I have been a pet parent to Chester, a 6 year old hound mix, for 5 years and owned a variety of small pets in the past. We have recently expanded our family by adding a baby girl. I enjoy sharing my pet knowledge and experiences in hopes that others will learn from them.

Other posts by Megan Krchnar

As the mother of a 2-year-old, most TV and movies that I get to watch are animated. After watching the same shows and movies over and over you begin to develop a few favorites.
Here are 5 of my favorite animated animals!

Sebastian is a red Jamaican crab in Disney’s The Little Mermaid. He is often ordered to look after Arial which seems to give him a deal of anxiety. He would much rather be writing music. Sebastian can also be seen briefly in Aladdin.

Flik is a nerdy ant in A Bug’s Life. He is determined to make a difference in his colony. Flik makes a short appearance in Toy Story 2.

Dug is a super lovable Golden Retriever in the movie Up. His inventive owner created a special collar that translates Dugs thought into words.

Donkey quickly goes from a stranger to Shrek’s hyperactive sidekick, proving to Shrek that he is there to stay no matter what.

Apollo is by far my 2-year-olds favorite. He is a TV show character on a TV show. The Paw Patrol pups watch his show in a few episodes and Apollo appears in Rubble’s dream in the episode “Pups Save Apollo”

Who are your favorites?

As pet owners, we are often warned about what foods not to share with our pups but sometimes it is hard to resist those puppy dog eyes. Here are 14 foods you can share with your dog!

Keep in mind that all dogs are different and just like people some dogs could be allergic to certain foods. Always try new foods in small amounts and watch for any side effects.

You can make your own dog treats with these ingredients and more. Check out our DIY Dog Treats board on Pinterest for recipes!

Enjoy these treats with your dogs this summer and remember to always treat in moderation.

You know that feeling you get every time you see a new dog? That somewhat uncontrollable urge to run over scoop that pup up and snuggle it for hours. As tempting as it may be, think about it from the dog’s point of view, scary right? If a dog sees you as a threat they may feel like they have no choice other than to bite. Here are some tips on how to greet dogs in a non-threatening manner.

As the temperatures drop, as we are all bundling up and dig out our heavy coats don’t forget about your pet. If you’re cold they are too. Here are 6 Products to help keep your pets warm this winter.

If you’re feeling the chill just cuddle up with your furry friends!

We hope you and your pets have a warm and cozy winter. If you have any questions or suggestions leave us a comment!

7 Things My Dog is Thankful For

With Thanksgiving fast approaching we often take this time to look back and remind ourselves what we are most thankful for. My 7 year old hound mix, Chester has been on the top of my list for some time now. Sometimes 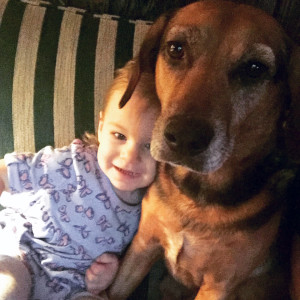 I wonder what he is thankful for, so here is what I think his list would look like:

Thanks for reading! Does your pet have a thank-you list this holiday season? I’d love to hear about it.

In honor of National Walk Your Dog Week we have put together a list of 5 free apps to help keep you and your pup on a walking schedule. 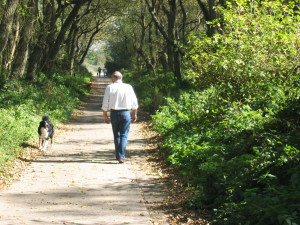 MapMyDogWalk
Brought to you by Subaru. Dog tested. Dog approved.™

Walking your dog regularly is great for your dog and you! Regular walks can help you get in shape or stay fit check out this blog post, Walking the Dog – How Exercising with Your Pets Can Motivate You to Stay Fit, for some tips on getting started.

8 ways to exercise your dog indoors

Just like us our pets can pack on a few extra pounds over the cold months. Here are some tips to help keep your dogs active as the temperatures drop. 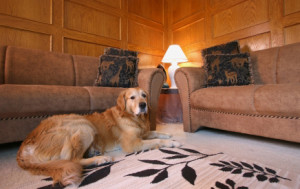 August 26th is National Dog Day—a day to remember and recognize all that these wonderful creatures do for us without question. Dogs save lives, keep us healthy, guide our blind and disabled, protect our neighborhoods, and bring joy to our families. Dogs do so much good for the world, yet so many of them end up neglected, abandoned, and abused. 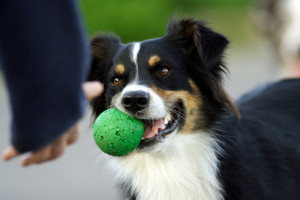 Here are 20 great ways to celebrate with your dogs:

Don’t have a dog? You can still celebrate:

Whatever you do, remember to celebrate all the wonderful things that dogs do for us each and every day!

If you read our past blog Pet Friendly Destinations in Lancaster, PA you may be wondering where you and your pets can stay while visiting these awesome attractions. Here are some hotels, motels and campgrounds that will gladly accommodate you and your pets!

Summer is in full swing and many of our readers may be looking for dog-friendly vacation spots. Read on for a list (which is by no means is comprehensive) of pet friendly stops near Central PA. Whether you’re looking to spend a few days hiking the trails with your furry friend or just a day trip in the summer sun your family is bound to enjoy these fun summer destinations. 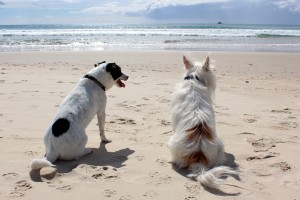 Be sure to take plenty of water, treats, toys, and don’t forget bags to clean up after the dogs! Plan ahead if you think you would like to spend the night. There are many hotel chains that are becoming pet friendly, but some have restrictions of the type or number of animals you may have with you while others charge an additional pet fee.

If you have a favorite dog friendly destination spot, be sure to leave it in the comments, we’d love to try out some new doggie vacation spots!